Learn more about Admiral Security and our Team.

Established in 1992, we are proud to be one of the leading and most respected alarm installers in the South East of England.

We specialise in intruder alarms, CCTV and access control systems for all types of premises and provide a full design, installation and maintenance service. We are proud to carry the NSI Gold accreditation which requires us to work to the highest standards when completing security installations and maintaining security systems.

Each member of our friendly team has the experience and expertise to complete a comprehensive range of security services so you can always be assured of receiving the highest level of service and ongoing support from Admiral Security Systems. To find out more about us or to arrange your free survey and quotation, contact us today.

Some of our clients 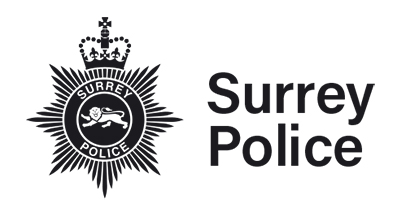 We cover a wide area in Surrey, Sussex & London including:

View more on Areas We Cover 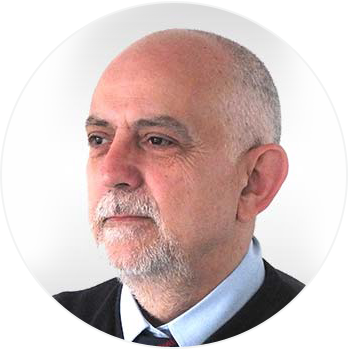 Phil has been in the security industry for 40 years working for many national companies. In 1992 Phil felt he could supply a better level of service and support to customers than his employer and teamed up with Paul Austin and another major player in the industry to form Admiral Security Services. He is now looking to lead the company through a period of sustained growth. Phil is married with 2 grown up children. 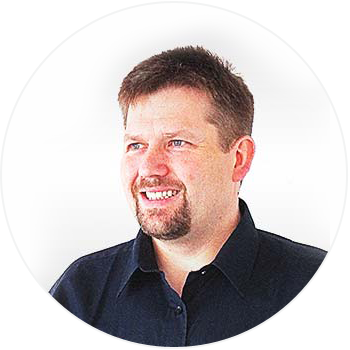 Andrew has been in the security industry for the last 28 years. His passion is keeping abreast of the technological developments within the industry and is one of the best at specifying highly complex security solutions. Andrew is married with 2 girls and his interests outside work are cars, golf, swimming and watching films. 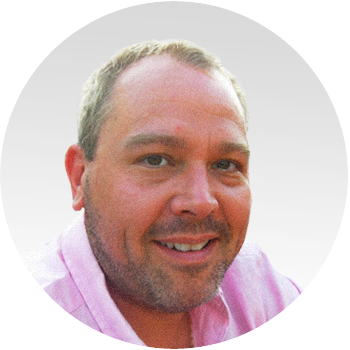 Neil has worked in the security industry since 1995; before transitioning to installation sales, he headed up the UK Sales Operation for two of the market leading intruder manufacturers. In a previous life, Neil was a DJ in London and the South East for over 20 years. Neil is married with two boys and his hobbies include playing the drums with his oldest son, listening to music and following Arsenal FC. 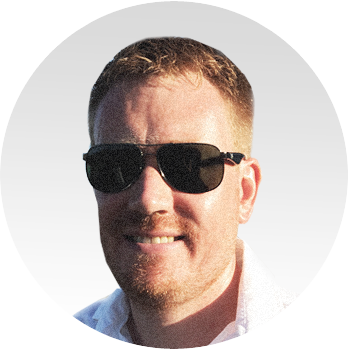 Andy started work with Admiral as an apprentice. After completing his training he worked as an installer before moving across to the service team. He had a break from the industry for 5 years where he served as a Royal Marines Commando before returning to the company as an Engineering Manager where he was in charge of the day to day running and organisation of the engineers as well as project management of larger sites. Andy now heads up all operations at Admiral Security being promoted to Operations Director in 2015. Andy is married and his interests include golf, triathlon and endurance sports. 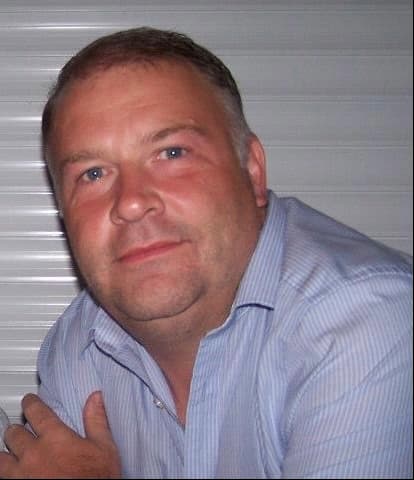 Paul has been in the security industry for 30+ years. He started as an apprentice installation engineer at Chubb Alarms and since has worked for other national and regional companies. He has been involved with the fire side of the business for the last 10 years and has mainly been involved in larger projects with both fire and security systems. Paul loves to play golf and goes to the theatre in his spare time. 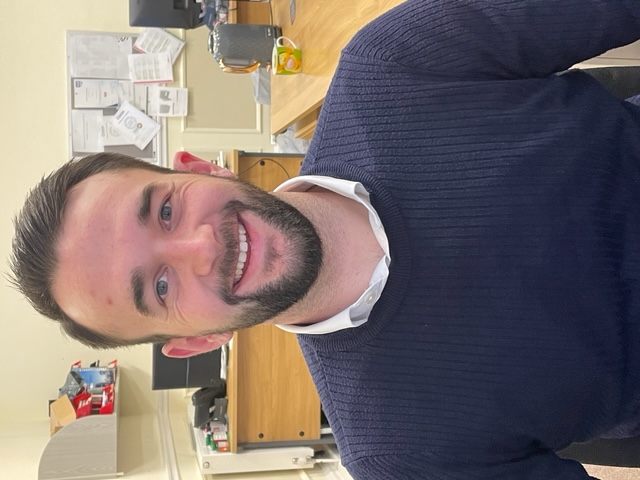 Luke started in the security industry as an engineer before moving across into residential and SME sales. He has been with Admiral Security Systems Ltd since September 2021, after working abroad for some time. Outside of work, Luke enjoys keeping fit and spending time with his friends and family. 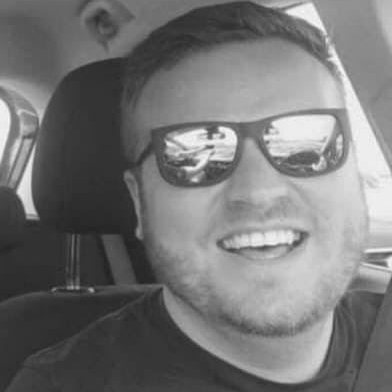 Ben started working at Admiral Security in 2007 as an apprentice and worked his way up to an installation engineer. After 10 years, he moved to Canada to pursue his love for snowboarding. He returned to Admiral in 2019 and has been here ever since. His hobbies include snowboarding, motorbike track days, football and ice hockey. 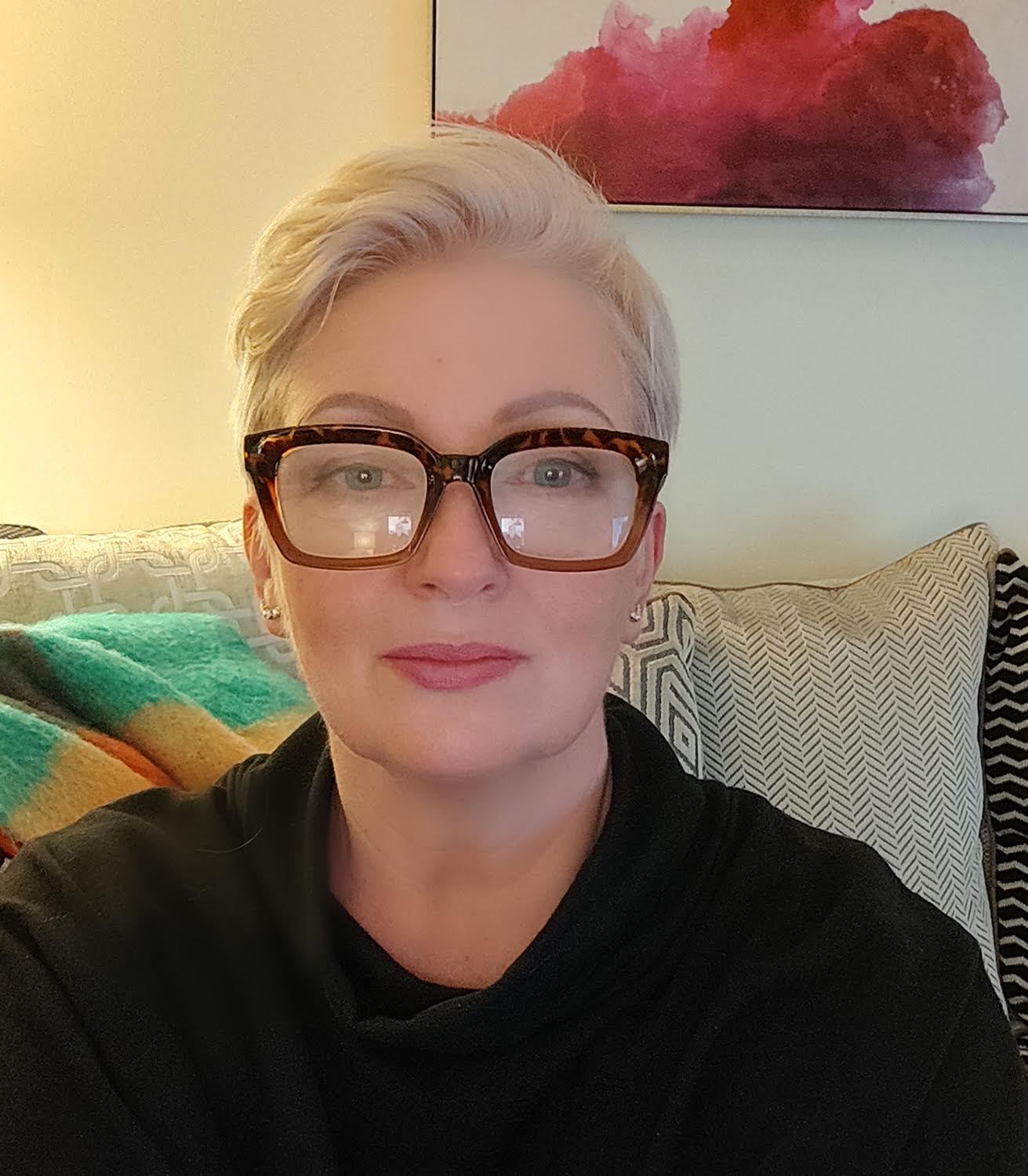 Lisa had a long career in fire alarm maintenance before joining Admiral Security Systems. In her spare time, she loves going to the theatre and travelling. She also has a passion for art and cats. Tweets by AdmiralSSLtd
Thank you for subscribing to our newsletter!
Oops! Something went wrong while submitting the form